The stone remains of the once imposing Urquhart Castle lie on a peninsula on the shores of the famous Loch Ness and are one of Scotland's most visited sights.

The ruins of Urquhart Castle on the shores of Loch Ness were once one of the largest fortresses in Scotland, Great Britain. What remains of it today is managed by Historic Scotland and takes visitors back to the wild days of Scottish castle lords, clans and crusaders.

The first traces of Urquhart Castle date back to the 6th century, according to a script. At that time, there was a fortress of the Picts there. This was strengthened by the son-in-law of King Alexander II in the 13th century after unrest in the region. Thus one of the largest castles in Scotland developed here. At that time it was surrounded by an extensive stone wall, which also protected the wooden residential buildings within the wall.

After several changes between Scottish and English rule, it was finally rebuilt by the Scottish King Robert the Bruce and once again into a stately fortress, which had to defend itself in bloody battles, especially against the "Lords of the Isles" from the MacDonald clan, and was severely damaged several times.

After that, however, Urquhart lost its importance and living there was no longer particularly comfortable, so the castle was finally abandoned in 1692 and began to fall into disrepair. For the inhabitants of the surrounding villages it served as a supplier of building material for their own houses and so today only a tower and some walls remain of the once stately castle.

Urquhart Castle is located in Scotland directly on Loch Ness, famous for its alleged monster, just 3km from the nearest town of Drumnadrochit. The ruins are part of many Scotland tours and are accordingly well visited. Urquhart Castle can be visited all year round and is spectacularly illuminated at night. The dramatic setting of the medieval castle over the loch is also often chosen by couples for their wedding ceremony.

The historic castle complex includes a large visitor centre, which houses a café with a view of Loch Ness, a souvenir shop and a small cinema showing information films about Urquhart Castle. In a small exhibition, finds from the castle can be seen, some of which date back to the time of the Celts. An impressive model of Urquhart Castle shows what it must have looked like in its heyday.

On the road at Urquhart Castle

Today, Urquhart Castle is entered by peaceful tourists via the remains of the former drawbridge over which the crusaders once thundered across the moat, which is up to 30m wide and 5m deep. Despite its dilapidated state, the ruins still exude the grandeur of a mighty fortress. Behind the gatehouse opens the upper bailey, the oldest and highest part of the castle.

Some foundations here still point to the former buildings, but not all of them could be assigned to their purpose. Just opposite, the water gate leads directly to Loch Ness. The buildings in the lower courtyard are somewhat better preserved, and the remains of a small chapel can also be seen here.

The best preserved is the Tower House, visible from afar, whose foundations were laid as early as the 14th century. The castle lord and his family, as well as his closest soldiers, once lived in this multi-storey, once crenellated tower. From the top of the tower, also called "Grant Tower", there is a fantastic panoramic view over the castle ruins and the idyllic Loch Ness. And maybe the monster will make an appearance....

Opening hours and admission prices of Urquhart Castle in Scotland 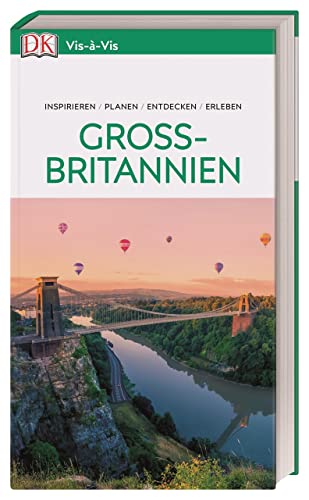