Coal mine architecture of Lens, France

Since the discovery of coal in the north of France, both urban planning and working conditions in Lens have been entirely geared to mining over a period of three centuries.

Along the border between Belgium and France, coal was mined on a large scale, especially in the late 20th century. Today, however, there is no trace of the economic miracle of that time in the economically weak town of Lens. The abandoned mines and dark coal cones are still silent witnesses of a once flourishing mining town.

The remains of coal mining in the Nord and Pas de Calais regions have been a UNESCO World Heritage Site since 2012 as the Northern French Coalfield.

On an area of around 120,000 hectares, more than 100 buildings document the past of the former economic miracle, which played an important role in the history of European industry.

For three centuries, both urban planning and working conditions in Lens were one hundred percent geared to mining.

History of coal mining in Lens

Promising coal deposits were first discovered in the north of France in 1660. Targeted excavations from 1716 onwards uncovered further mines, which were mined on a large scale from the late 18th century under the umbrella of the Compagnie des mines d'Anzin, founded in 1757.

During the First World War, the town suffered severe damage and coal production temporarily came to a standstill. Reconstruction after the end of the war was thwarted by the Second World War, during which Lens again suffered heavily from Anglo-American bombing.

In the 1960s, coal mining experienced a new boom and the economy in Lens flourished once again. In 1986, however, mining came to an end and the last coal mine was closed. This was a tragedy for the economy of Lens, which is now one of the poorest regions in France.

Increasingly, attempts are being made to boost tourism in Lens. Among other things, the historic buildings of the coal industry are being used for this purpose. Since December 2012, the Louvre-Lens art museum in the former No. 9 colliery has also been a successful visitor magnet. 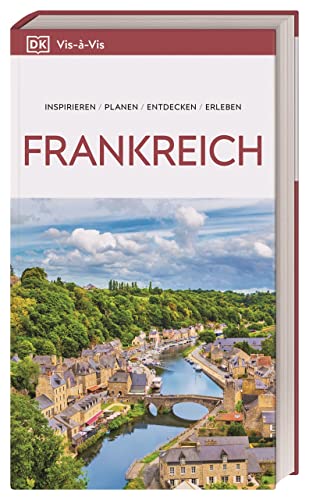