Turun Linna Castle in Turku, Finland's oldest city, was built by the Swedes as a fortification and is the largest preserved medieval building in the whole of Finland. Today it serves as Turku's historical museum.

Turun Linna Castle is located in the city of Turku, the oldest city in Finland, in the very south of the country and is therefore also called Turku Castle. It is the largest preserved medieval building in the whole of Finland.

Turku Castle was built at the end of the 13th century by the Swedes, who fortified their newly won land after the conquest of Finland. It was commissioned by Bengt Birgersson, brother of the Swedish king and Duke of Finland at the time.

The Swedes strategically chose a small island on the south coast of Finland at the mouth of the Aurajoki River, which has since become part of the mainland due to land uplift, as the site for their castle. This enabled them to control shipping traffic on the river and across the sea to Sweden and to protect the medieval city of Turku on the other side of the river.

From fortress to museum

Turku Castle consists of a main castle and an outer castle and was once surrounded by a stone ring wall with two gate towers and two doors on all four sides. From there, however, the Swedes wanted to further conquer "Österland", as it was called at the time, and so the castle was further fortified at the beginning of the 13th century. The fort was rebuilt into a closed castle, the walls were raised and there was only one entrance to the west. In the following centuries, the castle was conquered several times, destroyed and usually rebuilt larger and more powerful.

The Turun Linna castle took on its present form in the late 16th century. It was gradually used less as a fortification and more as a residential castle for the princes and governors of Finland. The north wing also housed Turku's court and in the south wing the former banqueting hall was converted into a church. From 1776, Turku Castle housed a prison. "Linna", which literally means "castle", has remained a colloquial expression for "prison" ever since.

But these times are also over, because since the end of the 19th century, Turun Linna Castle has served as a historical museum for the city of Turku. After the castle was damaged by an aerial bomb during the Second World War, it was repaired and also extensively renovated at once. The historical museum in Turku Castle is one of the most visited museums in Finland. In addition to its time-honoured walls, numerous exhibits can now be viewed in its exhibition rooms. These tell the story of the castle's construction on the one hand and the history of the historic city of Turku on the other. To make sure that the little visitors don't get bored either, there is also a toy exhibition from the last 150 years and the castle elf's treasure chamber in one of the castle towers.

In addition to the museum, Turku Castle also houses a restaurant and offers space for regional events.

Interesting articles for a trip to Finland: 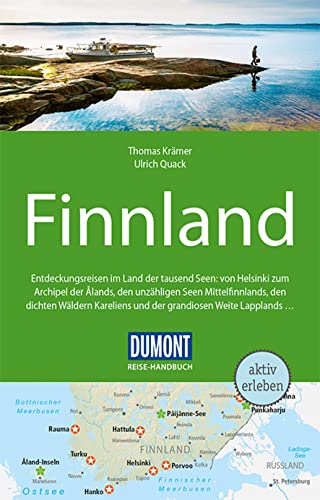